Goal setting is something that a lot of people simply don’t really understand. That is to say that they take the entire wrong approach to it, which in turn results in them never seeing the results that they hoped to see.

There are lots of things we could improve about goal setting, but for now we’re going to look at one thing specifically that relates to the Japanese concept of “kaizen.”

That is: being too ambitious right away.

The problem is when you try and achieve that immediately.

The perfect example of this is working out. So many people will go from not exercising at all, to taking on a training program that is hugely too ambitious for them. So for example, they might decide that they are going to try and work out four times a week at the gym. That sounds like a reasonable and modest goal, until you realise that they’re going to be training for an hour, probably travelling for 30 minutes, and likely showering for 20. Throw in getting changed, and preparing for the next day, and suddenly you’re introducing about 8 hours of work into your routine.

Eight hours is not a small amount. In fact, it is an entire working day!

Not only is this a huge amount of time, but it’s also a huge amount of energy you are expected to expend. And if you aren’t exercising right now, it’s probably because you don’t have the time or energy! What is going to change this time exactly?

Better is to set a target of training at home for 20 minutes twice a week. A far more modest aim, but a much healthier start.

A similar example is when someone wants to create an app. So often they will come up with an idea for an app they think will change the world – an app that they think can rival Facebook. This requires cloud computing, security measures, and all sorts of other things! Can they program? Well… no. 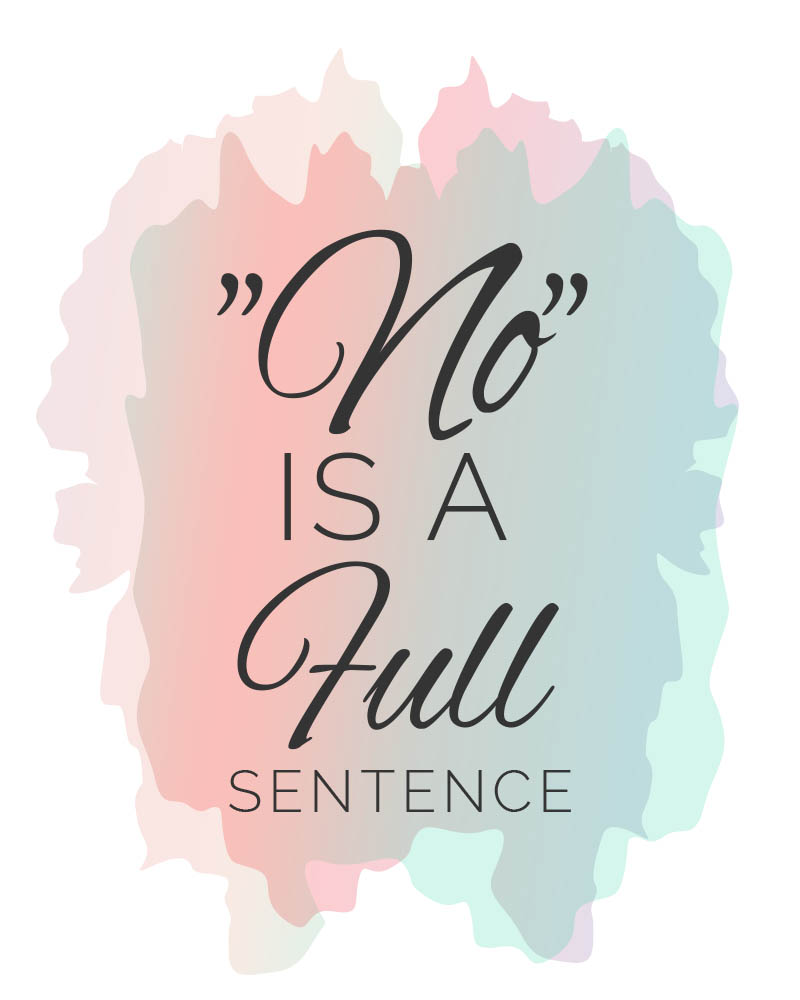 How to Deal with Constantly Feeling Overwhelmed

How to Deal with Constantly Feeling Overwhelmed Do you get tense just thinking about all of the responsibilities you have? If so, you probably deal with feelings of...
Read More 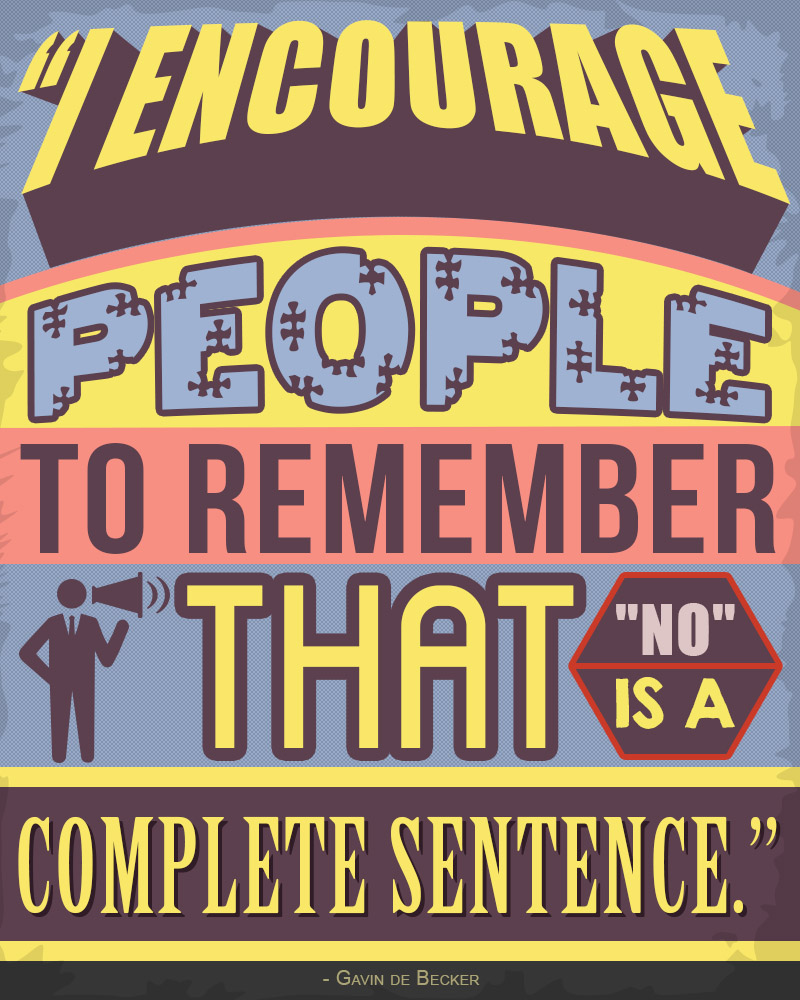 Learning How to Say No

Learning How to Say No This is one of the big problem areas in the workplace, that is also a source of a lot of stress for so many people. It’s quite natural to want to...
Read More 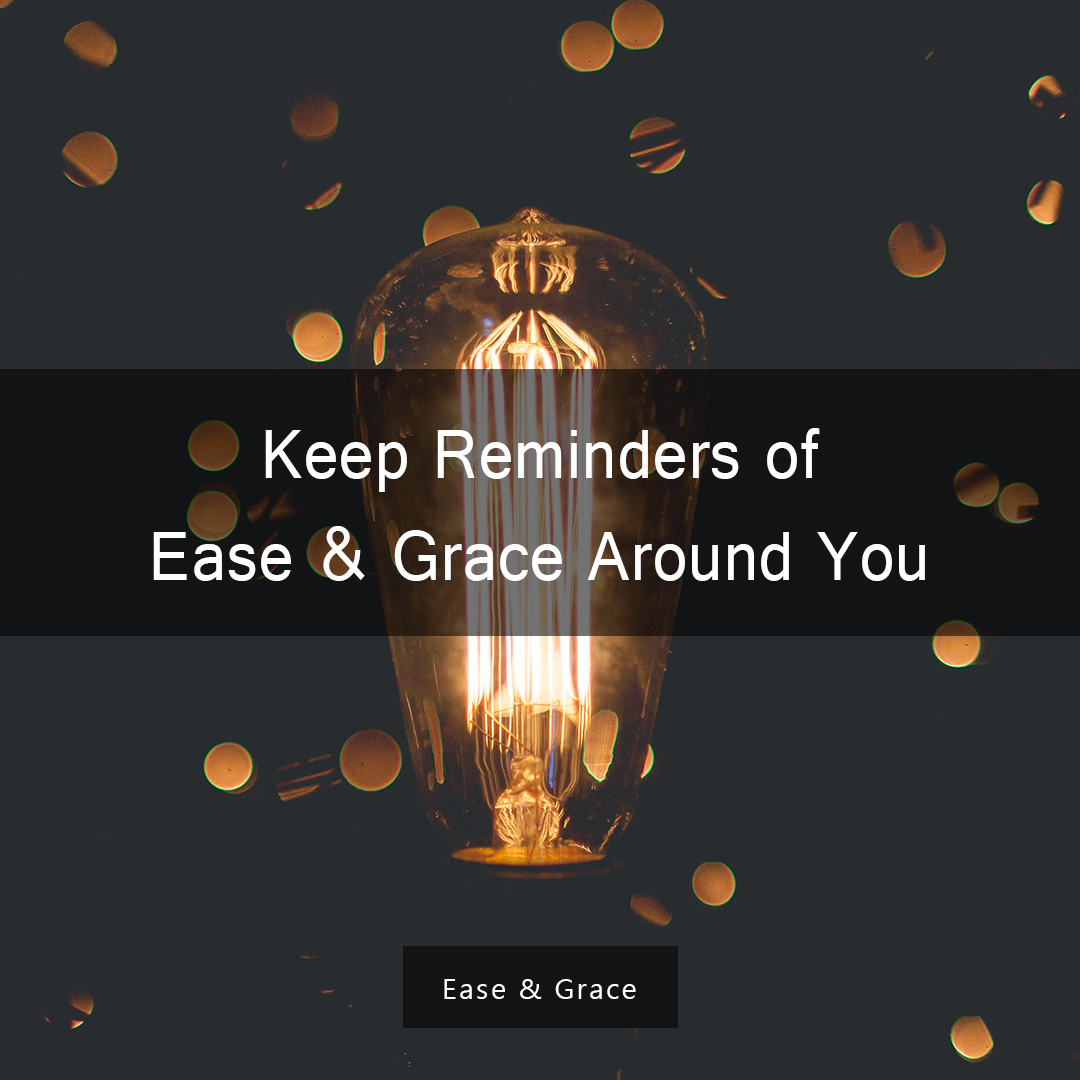 5 Ways to Become a Calmer Person

5 Ways to Become a Calmer Person We hear a lot about how to be calm and why calmness is essential. But why?! What does “calm” really do for someone? If you’re feeling...
Read More